Historical moment: French second-division club set up a woman for a coach

Historical moment: French second-division club set up a woman for a coach 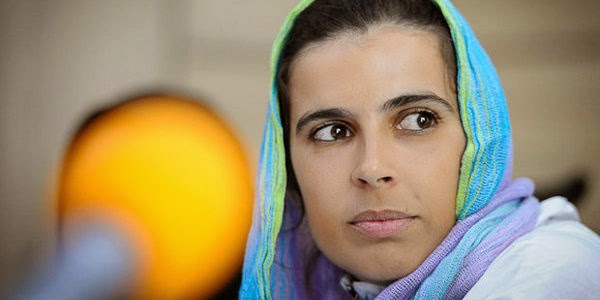 French club Cleromont, announced that it will from next season in Ligue 2, team lead Helena Costa

French second-division club Clermont Foot has appointed Helena Costa as their new coach for the first time that one club from the first two divisions top five European leagues appointed female person as a coach.

Costa had previously led the Iranian women's soccer team, as well as the national team of Qatar. Even 13 years from 1997th to 2010th, was the coach of men's youth teams of Benfica. Portuguese is from 2009th to 2012th was a scout and Scottish of Celtic.

"Costa was in the coaching staff of Benfica, and led the women's national football team of Iran and Qatar. Besides, she also worked as a scout of Celtic," the statement said Clermont.

The only other female coach who led the men's professional soccer team in Europe was Moraca Carolina, who was coach of Italian club Viterbese who competed in the Division III, but the adventure lasted just two games because she quickly stepped down due to constant media pressure.