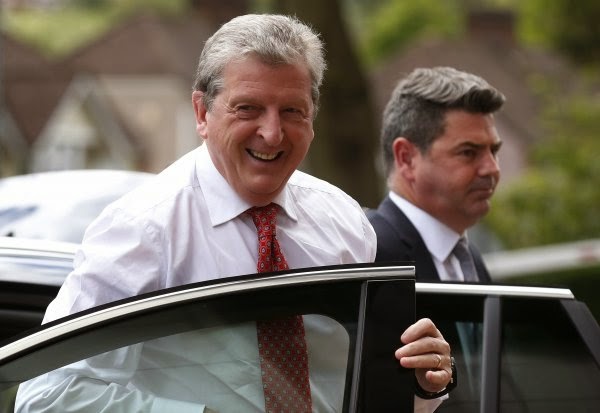 The Premier League season might be all done and dusted, but that can only mean that we're even closer to the 'Greatest Show on Earth' in Brazil this summer.

The top-flight's English players have been doing their best all season to impress Three Lions gaffer Roy Hodgson today and they will all learn their fate highly speculated.

We all know that Ashley Cole and John Ruddy have not made Hodgson's plans for Rio, but we're still expecting a surprise or two when he announces his provisional 23-man squad this afternoon. 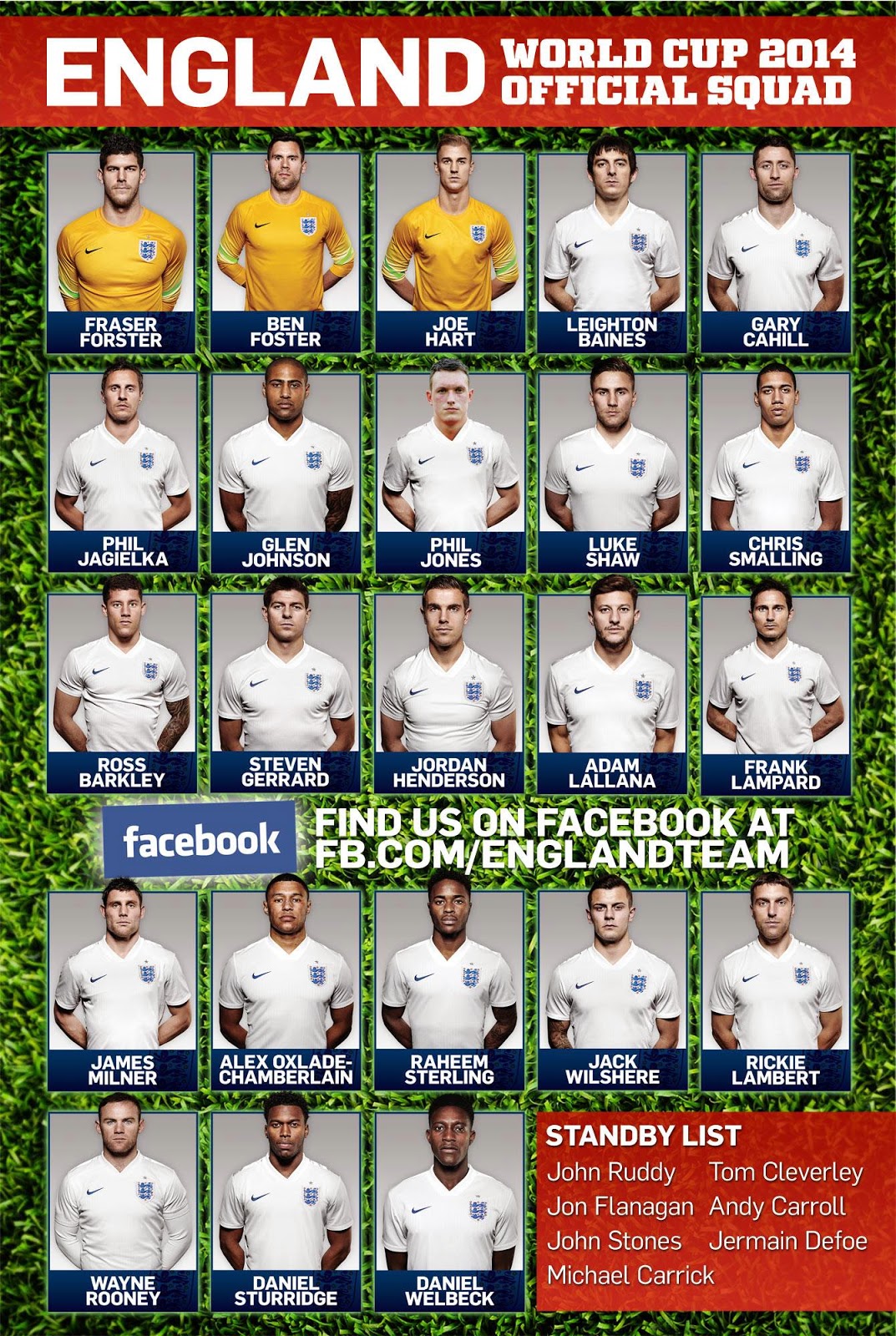 Who will have to put their holiday plans on hold? Who'll be booking their summer holidays this afternoon?

Among the 23 football players for which decided Roy Hodgson are: