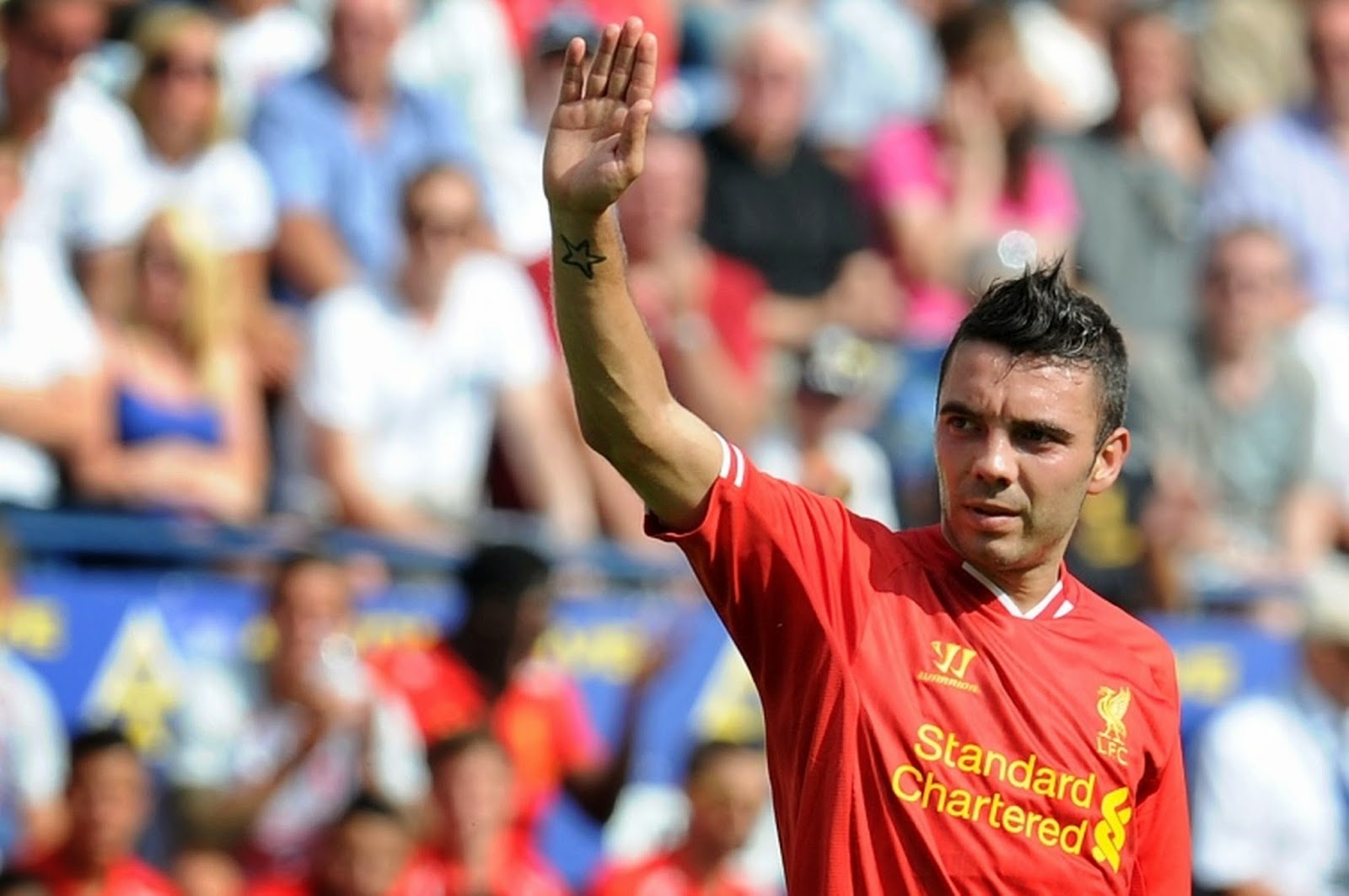 Aspas joined the Reds from La Liga outfit Celta Vigo last summer, but failed to cement his place in the starting line-up following the arrival of star striker Luis Suarez from his eight-game ban.

The strike duo of Luis Suarez and Daniel Sturridge dubbed " SAS" have been in excellent form for the Merseyside club all season, and this had meant that Aspas was unlikely to play much part in the first-team.

Aspas has now revealed that he will not be persuaded in to seeking a switch away from the club ahead of the summer transfer window.

"I still have three more years under contract at the club," the 26-year-old said. "I took a big jump when I decided to move from Celta to Liverpool, and I'm not going to jump off a bridge wanting to leave the club just one year after.


"I am happy because of the team but a player is selfish and wants to play more. This is obvious."

at 7:47 AM
Email ThisBlogThis!Share to TwitterShare to FacebookShare to Pinterest
Labels: Iago Aspas, Liverpool