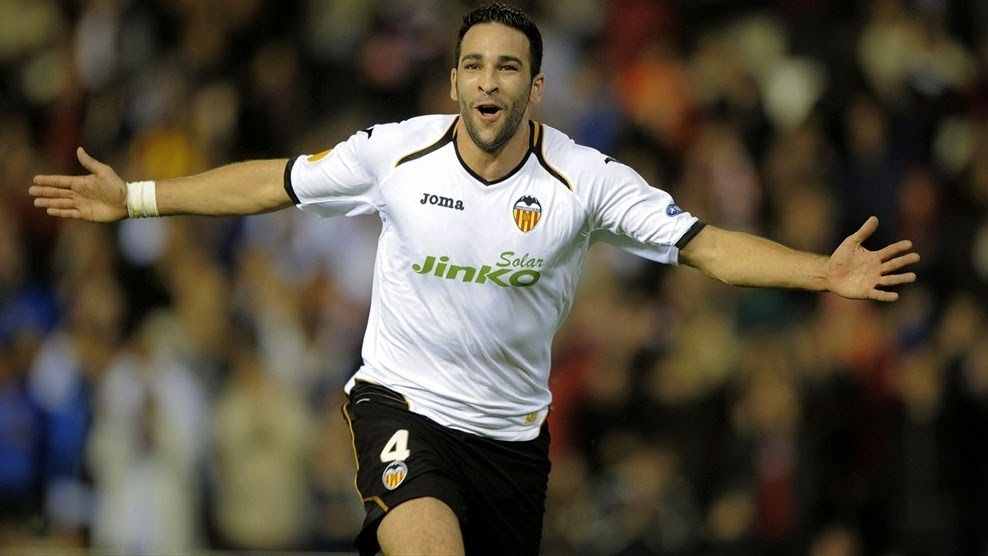 The 28-year-old, who is currently on loan with the Rossoneri from Spanish side Valencia, was thought to be on the verge of signing a permanent deal with the Italian side at the end of the campaign, though it seems outside clubs may step in to buy him due to problems regarding the player's price.

According to talkSPORT, the Diavolo are failing to negotiate a fair price with Valencia for the permanent signing of the French international, Which has caused the Premier League giants Manchester City and Arsenal to apparently enter the race to land him.

Previous reports have also suggested that the Taronges have offered the defender to Manchester United, who are willing to pay a considerable fee of around € 12 million for the player.

Adil Rami has scored three goals in his 16 Premier League appearances for AC Milan since his arrival during the January transfer window.