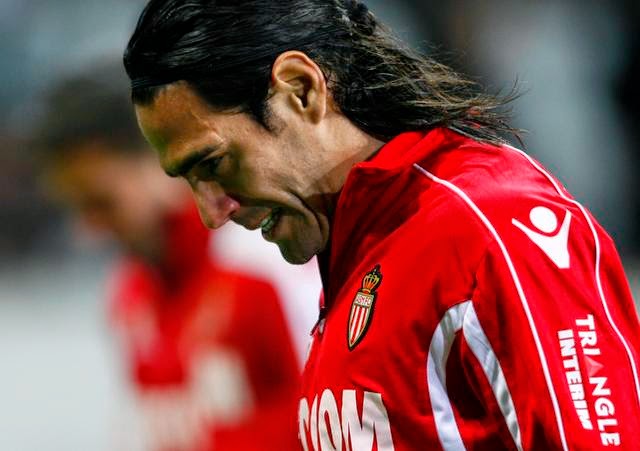 If you believe the writing of the French press, the football player of Real Madrid could move to Monaco, and instead him would go the way of Spain 'El Tigre'

Radamel Falcao is making every effort to be as soon as possible return to the field and managed to recover until the start of the World Cup in Brazil, and the media in France write that Real Madrid are very interested to bring him into their ranks.

In exchange for him would go to Monaco Angel Di Maria, who this season played in really great shape.

In connection with the Real Madrid lead and Luis Suarez and Aguero Serhio, so it seems to be a priority for the center forward 'Merengés' in the coming transitional period.

Radamel Falcao has moved to Monaco from Atletico Madrid previous summer, and as much as 51 million pounds.