Sami Hyypia was fired at Bayer

Sami Hyypia was fired at Bayer 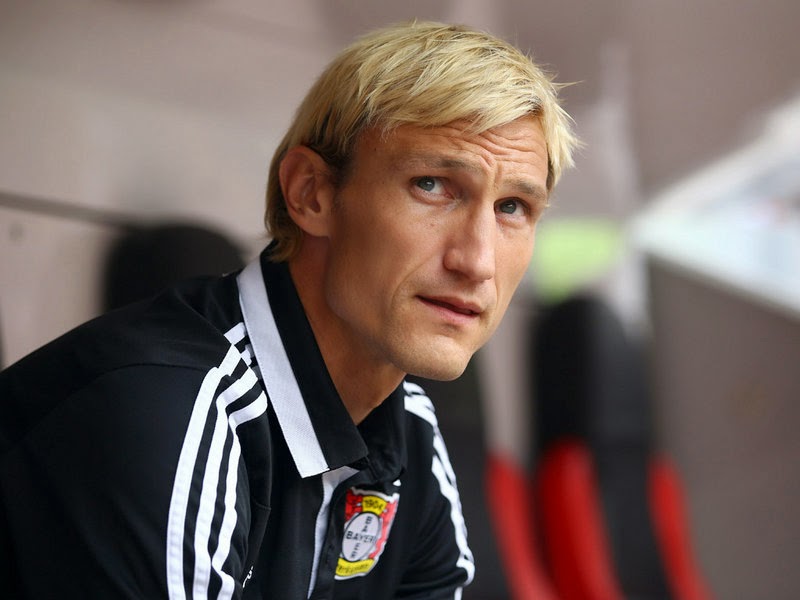 Management of German Bayer Leverkusen handed fired to coach Sami Hyypia after the defeat away at Hamburg, and by the end of the season the team will from the bench to lead Sascha Lewandowski, former coach of the junior team


"This was a difficult decision for us, because Sami did a great job in the past two years. What we have achieved in the first part of the season is far surpassed our expectations and brought praise from all sides. This makes it even more painful. Dramatic developments in the past few weeks did not leave us no choice but to terminate the cooperation. We must do everything we can to save the season." said sporting director Rudi Völler.

Bayer has under the leadership forty-year Finn has started the season on her half was the second in the rankings behind Bayern. But then came the series of poor results, during which the ten matches accomplish just one win, while defeated in both matches, eighth finals of the Champions League from Paris Saint-Germain, and lost the place that leads to the Champions League next season.

"It is not easy for me to take a team from Sami. Together we led this team a year and it is sad when your former partner can not achieve their goals. However, as an employee of the club, I also have a responsibility to face the challenge. We will make everything we can to put an end to the season the right way." said Lewandowski.