Only a miracle can prevent Benfica to win the title

Only a miracle can prevent Benfica to win the title 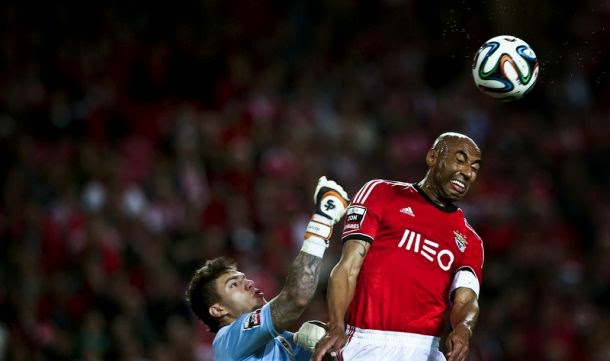 Benfica players are getting closer and closer to the new title of the Portuguese champions. In 26th round Primeira celebrated against Rio Aveo with 4:0

Benfica's so arrived to 21st victory and consolidate at the top of the table with seven points ahead of the second-placed city rivals FC Sporting. Written off Porto in third place has only 52 points.

Lisboans are celebrating tonight with two goals in both halftimes. In the first guess Rodrigo (17th minute) and Gaitan (29 ').

Below are two penalties awarded to the home team, and both of them turned into the goal by Oscar Cardozo first in the 77th, then 91st minute. Guests are tonight received nine yellow and one red card.

Benfica, therefore, four rounds before the end of has a seven-point advantage. Enough, we would say, to be declared the new champion of Portugal.