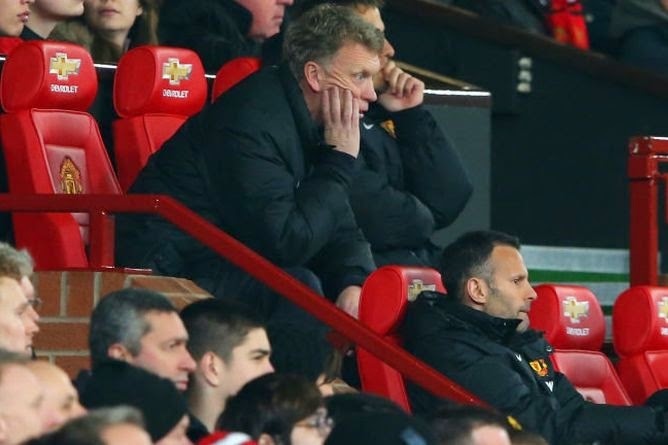 What the media yesterday during the whole day heralding, today received official confirmation and Scottish expert will no longer lead the "Red devils" who have a desperate season.

Manchester United is on its official website announced the news that David Moyes has left the club.

Ryan Giggs will be player-manager and will probably remain so until the end of the season, a media report that the first candidate for Moyes successor is Louis Van Gaal.