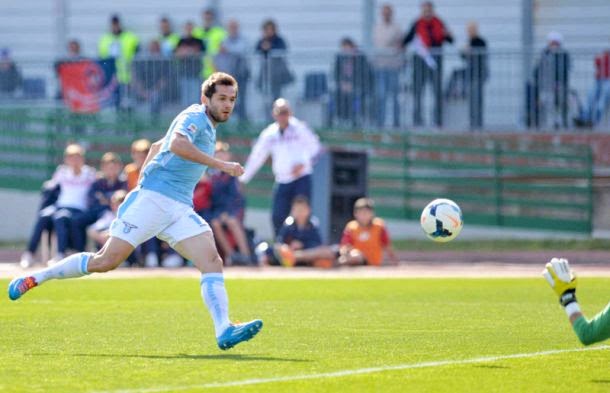 Senad Lulic will play in Juventus to 2019., and his annual salary will amount to 2.5 million euros.

Juventus coach Antonio Conte on several occasions so far expressed a desire to bringing Lulic, but the stumbling block was the height of the damages sought by Lazio president Claudio Lotito.

It is not yet known how much it will Juventus paid to Lazio for Lulić, but Italian media writes that there could be 10 million in cash, and as part of transfer in Lazio will go and striker Fabio Quagliarela.

Lazio had earlier sought for Lulić 18 million, but, as written by the Italian media, agreed to a 10 + Quagliarela.

Representative of Bosnia and Herzegovina is in the Lazio arrived three years ago from Young Boys, and very quickly became one of the best left fullbacks Series A, and one of most sought players in Europe at that position.