Elber: Only one club currently can stop Bayern

Elber: Only one club currently can stop Bayern 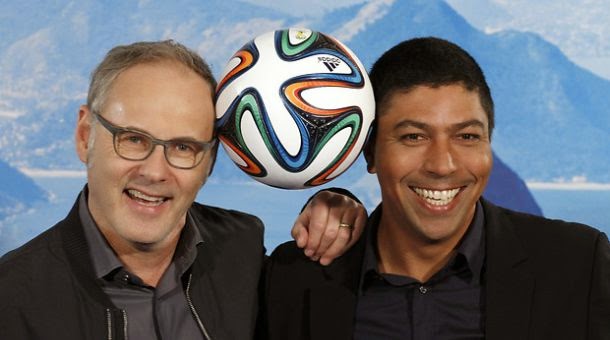 Giovane Elber, the Brazilian who has a lot of success wearing jersey of Bayern, believes that only one team can beat the Bavarians currently

Elber is convinced that Bayern will win tonight, Manchester United and believes that only Real Madrid at the moment can stop the Munich Machine.

"Bayern is stronger than last year. We have to wait for the game against United, but I argue that there is only one team in the Champions League that can beat Bayern Munich and it is Real Madrid ," said Elber, who praised Croatian attacker Mario Mandzukic, adding:

"I understand Bayern is better with Mandzukic. I like that guy. From something a little make much."

The former Stuttgart striker had words of praise for the other stars of Bayern.

"Bayern with Robben and Ribery has a top wings players that always go in duels. Bayern is less predictable with the two of them on the ground."

What could be crucial tonight? "An early goal would mean a lot. So Bayern will have more space and could then play their usual game," added the Brazilian.