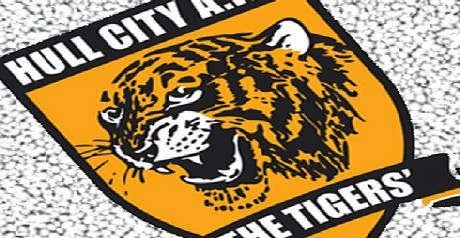 A recent survey conducted among the fans of this club who have season tickets showed that 2,565 fans supported the initiative of the owner Assem Allama to change the name of the club, 2,517 fans came out against the proposal, while 9,159 fans did not even vote.

Anyway, Hull City will not become Hull Tigers, because 63.5 percent of the members of the Council of the English Football Association voted against changing the name of the club.

at 10:03 AM
Email ThisBlogThis!Share to TwitterShare to FacebookShare to Pinterest
Labels: Championship, Hull City, Hull Tigers