Barcelona is prohibited transfers in the next two transitional period!

Barcelona is prohibited transfers in the next two transitional period! 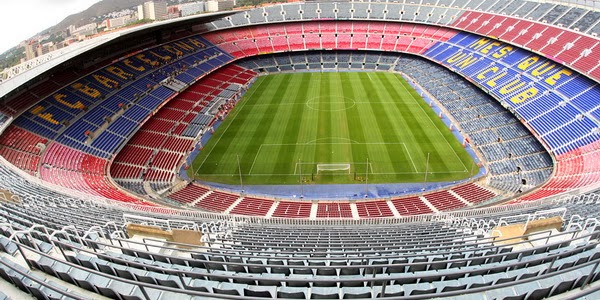 Roof world football association FIFA fined the Spanish champions Barcelona prohibition of bringing players in the next two transitional period after the club was found guilty for violating the rules of the transfer young players.

Barcelona and the Spanish Football Federation have been guilty for violating several rules which regulate the transfer and registration of young foreign nationals. Specifically, this means that Barcelona new players, both from abroad and from other Spanish clubs can bring in their ranks only in the summer 2015th year.

According to Article 19. FIFA Regulations on the transfer and registration of players, clubs are allowed in their ranks to bring players with foreign citizenship only if they are older than eighteen, with three precisely specified exceptional cases in which it can bring and younger players, but only with approval of FIFA subcommittee players' Status Committee.

Barcelona has violated this rule in ten cases bringing underage players, while in some other cases breached and some other rules of the FIFA Regulations.

The Catalan club was punished and fined 450,000 Swiss francs, and were given a deadline of 90 days to resolve irregularities in ten cases, bringing the controversial player.

Spanish Football Federation has given a deadline of one year to harmonize its legislation and practice about the transfer of young foreign nationals.

at 4:46 AM
Email ThisBlogThis!Share to TwitterShare to FacebookShare to Pinterest
Labels: Barcelona, FIFA, Premiere, Scandals