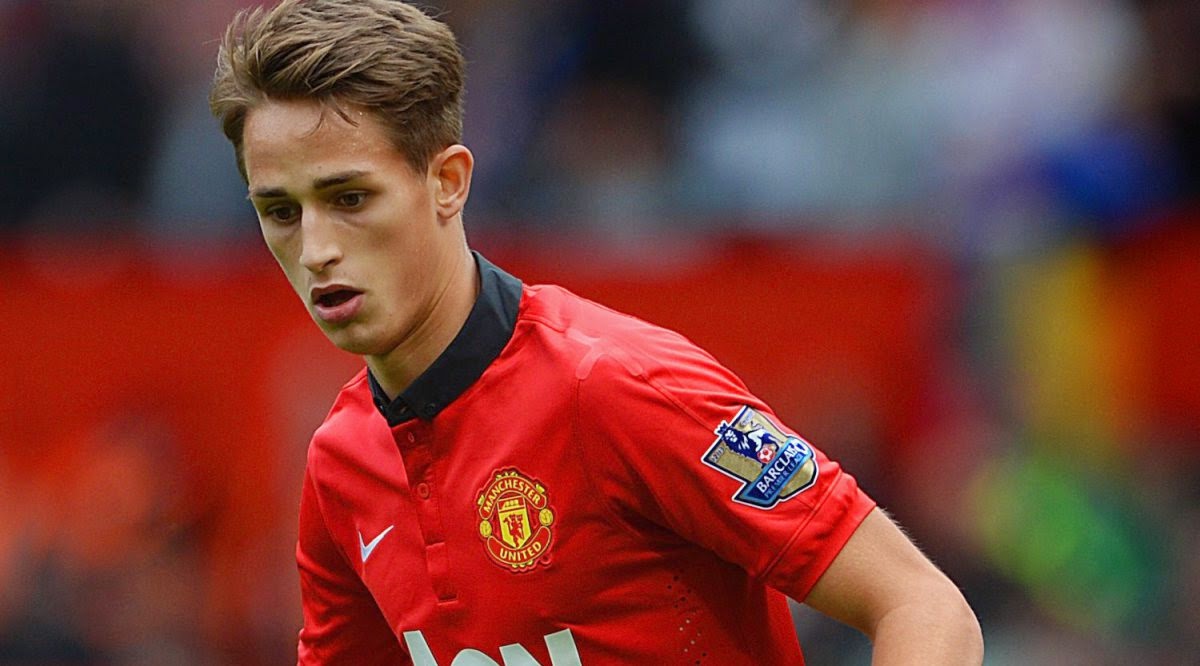 This finally ended speculation over for which national team will play this football player, and which runs since appeared in the uniform of United's first team.

Nineteen-year football player debuted in August last year in a victory against Wigan at Wembley in the Community Shield match, just three months after in the May declared the best football player of spare team.

Januzaj has since then played 32 matches for United's first team and scored four goals, including two in the first Premiership match that started from the first minute, against Sunderland in October last year.

Belgium coach Marc Wilmots yesterday confirmed that Januzaj to play for the national team, and during the last night it was confirmed by an official website of Manchester United.