UEFA Congress confirmed the establishment of the League of Nations

UEFA Congress confirmed the establishment of the League of Nations 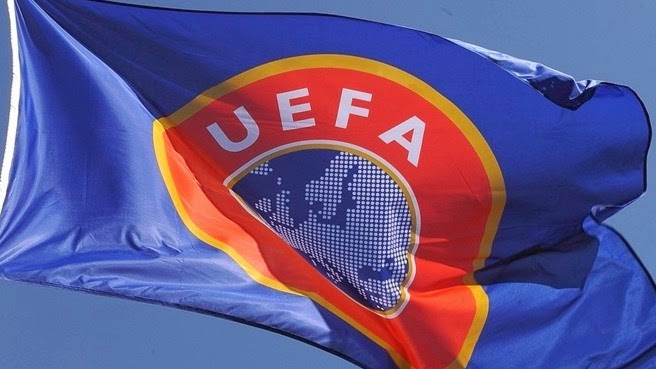 54 Member States of the UEFA Congress unanimously to adopt a resolution in Astana composed of four points called 'Competitions senior national teams of 2018th to 2022nd year ', which has the intention of increasing the quality and standards of representative football, but the main point is the introduction of so-called "League of Nations"

The competition will be divided into groups, from which the the national teams will fall out and to place into them on the basis of the results achieved, and the winner will receive every odd year, and will replace most of the international friendly matches.

The exact format of the League of Nations has not yet been detailed, and will be the subject of new discussions among members of UEFA, but the basic concept is predicted that 54 national teams will be divided into four groups, depending on their coefficient.

Teams will compete for promotion to higher pot or for the title of UEFA League of Nations, and to qualify for the finals of the European Championships.

Before the Euro 2020th year, each pot will be split into four groups competing with three or four teams, within which will play four to six matches, between September and November 2018th year. Final competition, which will take qualify winners of four competing groups from most pot, will begin in 2019. year, while the playoffs to qualify for the UEFA EURO 2020th held in March 2020th year.

The system of qualifications for the European Championship finals will remain largely unchanged, but will now begin in March instead in September, with four teams will qualify through the League of Nations.