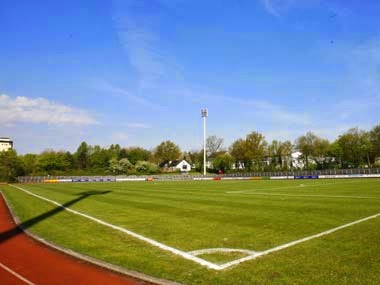 From the DFB state that will be in aforementioned Academy head office and training center for all national teams.

"I know from talking with my colleagues from England and France how teams can benefit from one of these central academy," said German national team coach Joachim Low.

Low pointed out that the German football players in such a center and in one place to get new inspiration and strength to win and playing superior football.

It is estimated that the construction of the mentioned football academies cost about 60 million euros.