Matri: "I want to get back into the best shape!"

Matri: "I want to get back into the best shape!" 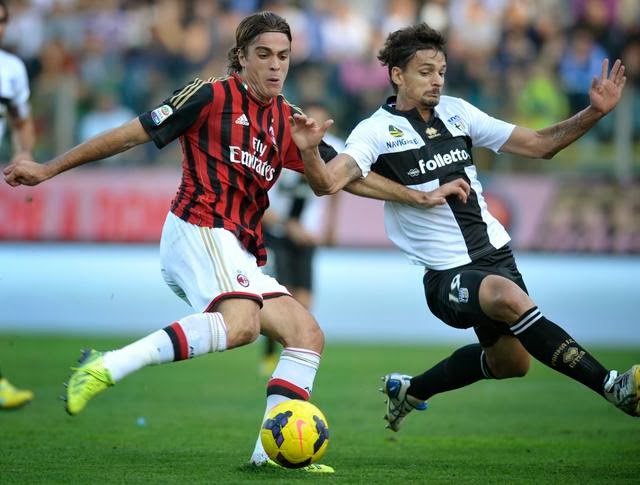 "I brought a big decision. I want to get back to my best form again and start to play regularly. I'm Extremely motivated," said Matri.

He added that he has not played well the last six months and that he is the only one guilty for it.

The Italian striker was at the beginning of the season transferred from Juventus to Milan, for which is in the last six months, played 18 matches and scored only one goal, and today it came to Fiorentina on six-month loan.

Matri (29) is for the Italian national team played five matches and scored one goal.

at 11:58 AM
Email ThisBlogThis!Share to TwitterShare to FacebookShare to Pinterest
Labels: AC Milan, Alessandro Matri, Fiorentina, Serie A