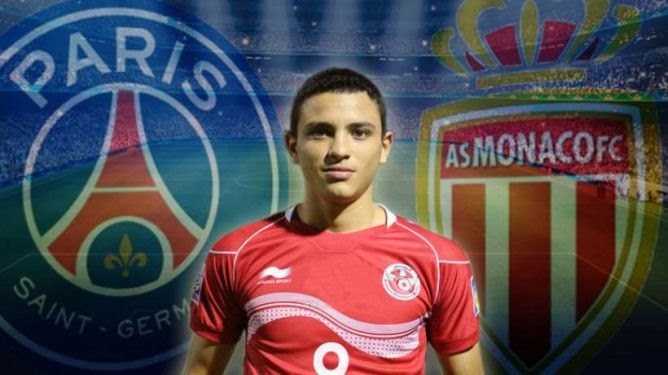 The greatest talent of Tunisian football and the whole Africa, Hazem Haj Hassan became the new footballer of Bordeaux

This young man still does not have 18 years, but has already arrived to enthuse soccer planet by refusing to offer PSG and Monaco, and came in lower ranks of the club with a much lower salary.

''I had to turn them down because I want to make a career, not only to take money,'' said Hassan.

It is true that a very small number of players would refuse Monaco and PSG, but this move makes sense. If this young man wants to build a career in this big clubs would play only a couple of minutes because hard he could fight alongside the stars who have these clubs.