Nikoleta Lozanova one of the sexiest woman of footballer

Nikoleta Lozanova one of the sexiest woman of footballer 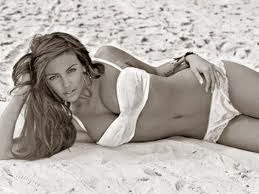 
Nikoleta is the wife of the Bulgarian national team player Valeri Bojinov, who will not be found on the upcoming World Cup in Brazil, but will at least have a good time at home. 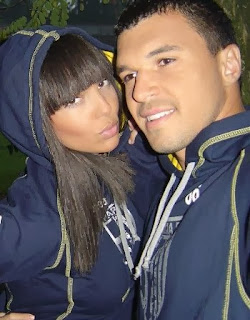 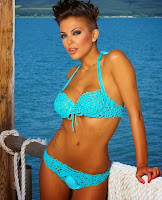 Nikoleta, who is 24 years old, in her native Bulgaria valid for the famous model who is not ashamed to show off all her charms, and challenging photographing set is a serious task other wives in the race for the sexiest woman of football player.

When you look at her provocative photos, it is clear why the Bulgarian national team member had decided to replace the guys living for the port of marriage.

Since Nikoleta's husband last season playing in Italy, attractive brunette maximally tried to enjoy the charms of nightlife and shopping in this Mediterranean country, which is why her fan page on Facebook is full of photographs, which is having fun during going out or posing in new scraps.


Although in Italy is not so recognizable, Nikoleta can be proud a large number of fans on popular social networks.