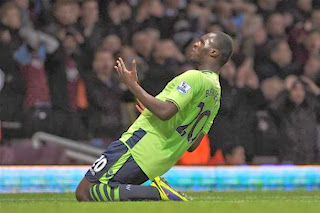 Benteke (22), is currently on the list of injured players, although mention of his departure from Villa Park it in the end probably will not happen.

Great interest for a brilliant attacker showed Atletico Madrid. Apparently the offer has already arrived at the football club from Birmingham, but according to the English press it smoothly rejected.


Thus Benteke likely remain at the club until the end of the season, and although he scored one goal in 10 consecutive games, the price for Belgian set by Villa's 30 million pounds.