Under preparation is sensational transfer between Barcelona - Real Madrid

Under preparation is sensational transfer between Barcelona - Real Madrid 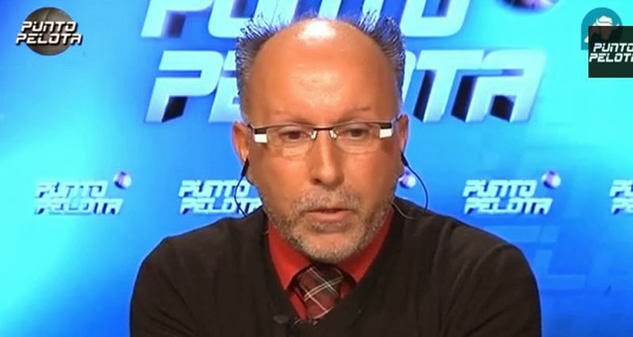 
"Next week will one player of Barcelona be offered Real Madrid. This is a very important player, in my opinion the best in the world. Reason for his dissatisfaction with his status at the club," said Gallardo Punto Pelota.

Given that he would not reveal who it was, it is difficult to speculate. Between these two clubs there is a great rivalry and it is almost unbelievable to imagine that one of the key players of Barcelona replaced Catalan jersey with that of Madrid.

Punto Pelota considers comes to goalkeeper Victor Valdes at the end of the current season definitely left the club.