Signing of ex-Chelsea, Arsenal star Gallas is a massive coup for the A-League

Signing of ex-Chelsea, Arsenal star Gallas is a massive coup for the A-League 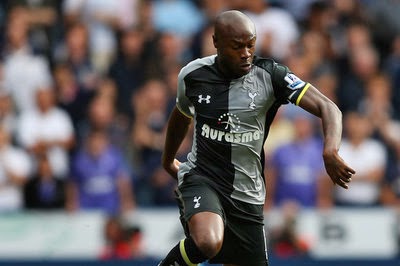 The 18-year old made ​​his A-League debut against the Melbourne Heart last week and is now hoping to improve even further now that former Chelsea, Arsenal and Tottenham center-back Gallas is set to join the club.

“It’s incredible a player of Gallas’ calibre is joining the league and it’s a massive coup for the Glory as well,” he said of Gallas, who is set to arrive in Perth on November 11.

“For myself, the opportunity to come in and learn from him at training. Just almost pick his brain and see what he has to say about certain footballing things. It’s a massive opportunity and I’m just looking forward to that.”

at 12:16 AM
Email ThisBlogThis!Share to TwitterShare to FacebookShare to Pinterest
Labels: A-League, Australia, Gallas, Melbourne Victory