Roy Hodgson: "Hart is the first goalkeeper of England"

Roy Hodgson: "Hart is the first goalkeeper of England" 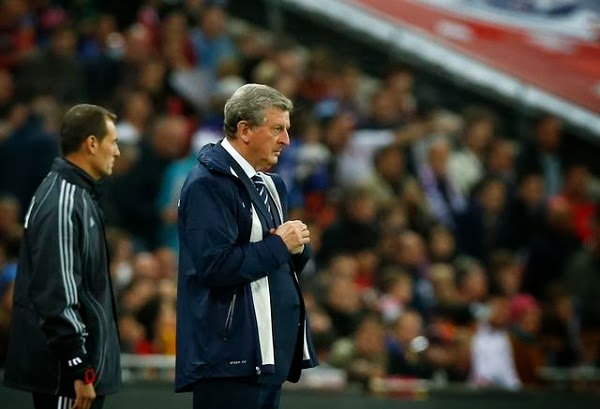 Hart's last two matches City spent on the bench, after the cardinal mistakes he made ​​in matches against Chelsea, Aston Villa and Cardiff.

However, Roy Hodgson has removed all doubt about who is the first national team goalkeeper, once again confirming that he has absolute confidence in Hart, and pointing out that he believes that Hart will be back among the tripods in his home club.

"I firmly believe that Joe is so good goalie and will sooner or later return to the place of starter in City." convinced is a coach"Albion".

Hart was on the list of national team for friendlies with Chile and Germany. It is certain that there will be a starter on one match.

"He will be a starter on one match, but not both. I feel compelled to give a chance to one of two other goalie. " said Hodgson.

"Joe is our first goalie, so I believe that the more likely to defend against Germany, but do not hold me to say." Added the coach of England.

Hart has lost his place in the City, and the match that will play for the national team can serve him for the return of confidence that is certainly lost after a couple of matches that is sitting on the bench.