The slogan for the Euro 2016th is "Le Rendez-Vous"

The slogan for the Euro 2016th is "Le Rendez-Vous" 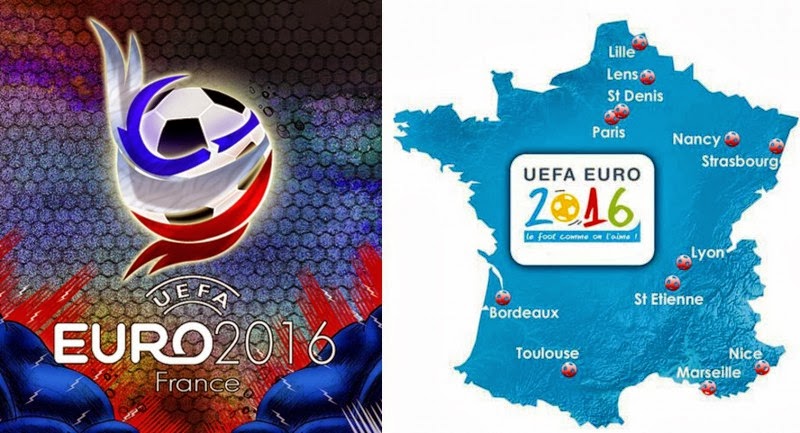 Le Rendez-Vous, a globally famous French term for the meeting, will be the slogan of the European Football Championship, which will be the 2016th held in France, it was announced at a press conference in Marseille


Euro 2016th will be the first on which to play 24 teams that will meet in France in 51 matches in ten cities to decide about the new European champion.

Slogan Le Rendez-Vous seeks to evoke the importance of the European Championship as a ceremony that should not be missed. In addition, the slogan is perfectly complemented with the official logo of the competition which is the central message of "Celebrating the art of football." Logo expresses the beauty of the game, passion, celebration of football and the French cultural and artistic heritage.

"The slogan and logo together create a French touch that will Euro 2016th give a unique dimension. And so all of you who love this beautiful game, culture and entertainment: make an appointment for June and July 2016th year," said the organizing committee and the European football federation (UEFA).

at 1:04 PM
Email ThisBlogThis!Share to TwitterShare to FacebookShare to Pinterest
Labels: Euro 2016, UEFA