Playboy bunny will sit on the bench Levski Sofia?

Playboy bunny will sit on the bench Levski Sofia? 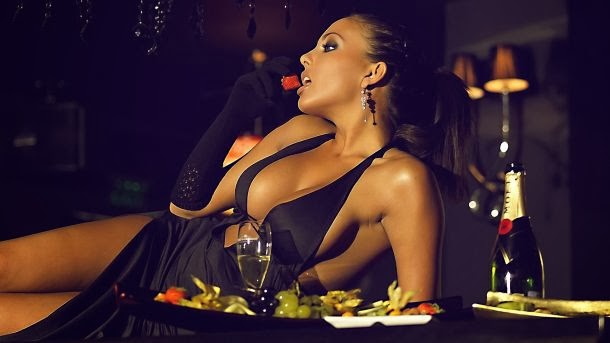 One of the most famous Bulgarian football clubs, Levski Sofia, is still without a coach, and to Todor Patkov the club's owner, head of the profession's proposed party member "Bulgarian men," Rosen Markov 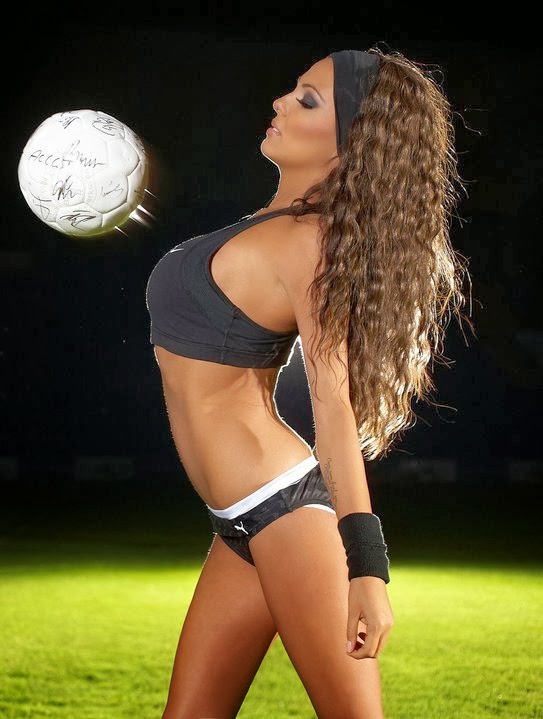 Markov and Patkov are very good friends, and after fans at a press conference pul of jersey untried coach Ivaylo Petev, he had proposed a new coach.

However, this is not about some famous names, Markov had suggested that the new head of the profession appointed the Bulgarian starlet and Playboy bunny Nikoleta Lozanov.

"I have two strong arguments which I will explain why I think it would Nikoleta be ideal for coach Levksi. First, she knows a lot of football players, and the other is the fact that the male eye fits her figure," said Markov.

at 2:22 AM
Email ThisBlogThis!Share to TwitterShare to FacebookShare to Pinterest
Labels: WOMEN