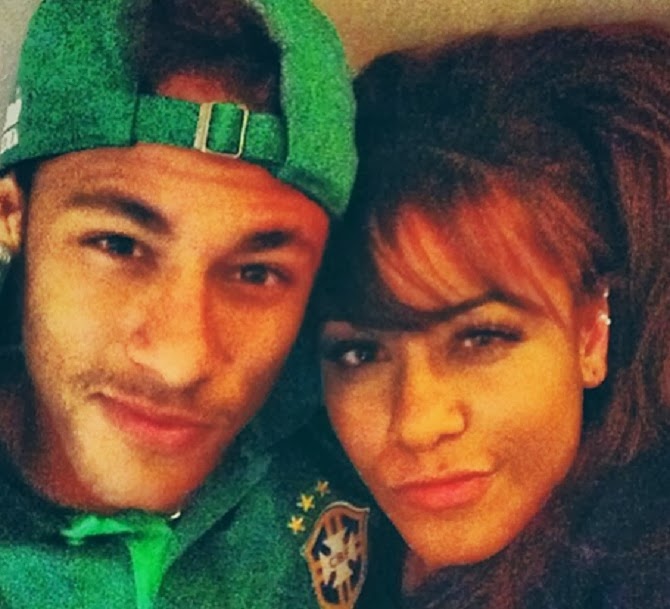 Rafaella Bekran, sexy sister of Brazilian attacker, ready to at the beginning next year, Santos and Brazil replace with Spain


At the very first appearance Neymar on "Nou Camp" we have met with the attributes of his sexy girls Markezina Brune, who was soonafter that become popular on social networks and by states that for every goal scored Neymar gets a gift in bed. 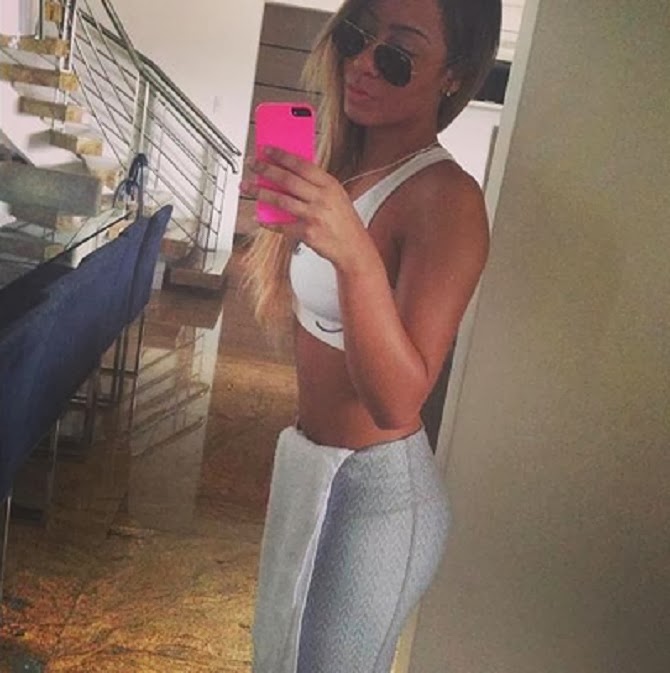 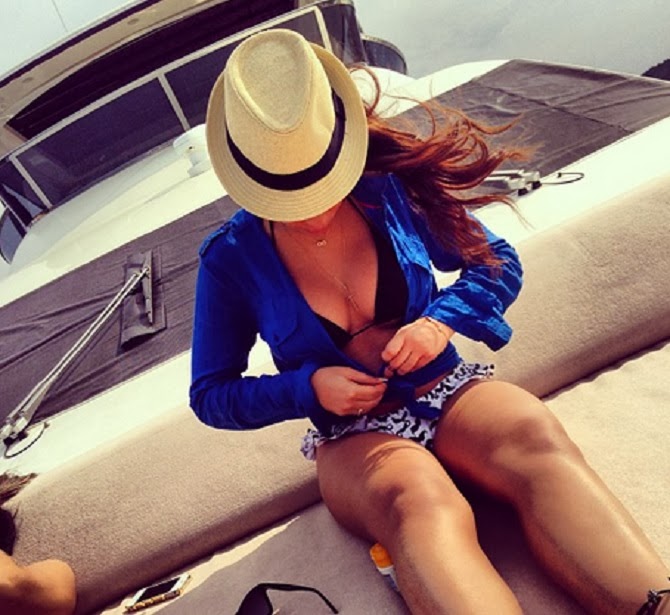 However, we didn't know that the Brazilian wonderkid has the same attractive sister Rafaella.

Although she is a frequent guest on the matches of Barcelona, together with girlfriend Dani Alves, Rafaella had not taken a definitive decision about moving to Spain, although is somewhat similar announced next year. 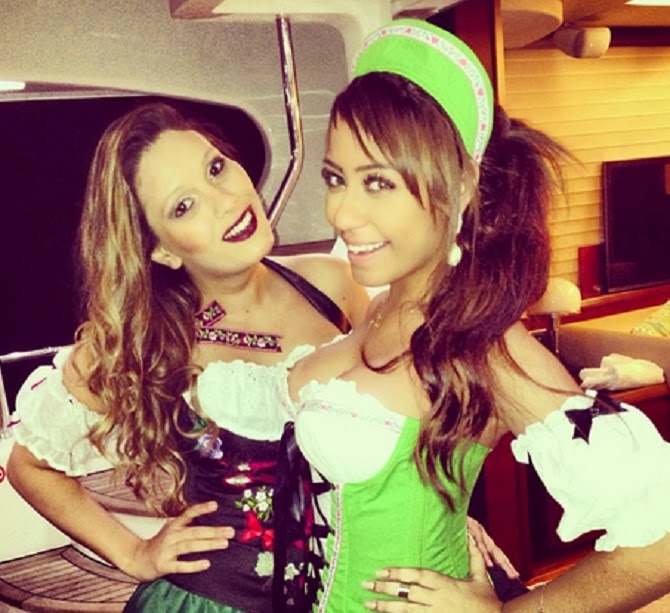 Like her brother, Rafaella loves sport, though aerobics, and her dream is to become a famous photo model, and it will not be difficult due to the phenomenal look of the Brazilian brunettes.

What she can thank for great body are the hours and hours that spend in the gym, and the first successful steps came the previous month when she started with photographing for not so attractive magazine.

However, the first step has been made and there is no doubt that after departure to Barcelona entertain the masses.

at 3:59 PM
Email ThisBlogThis!Share to TwitterShare to FacebookShare to Pinterest
Labels: WOMEN