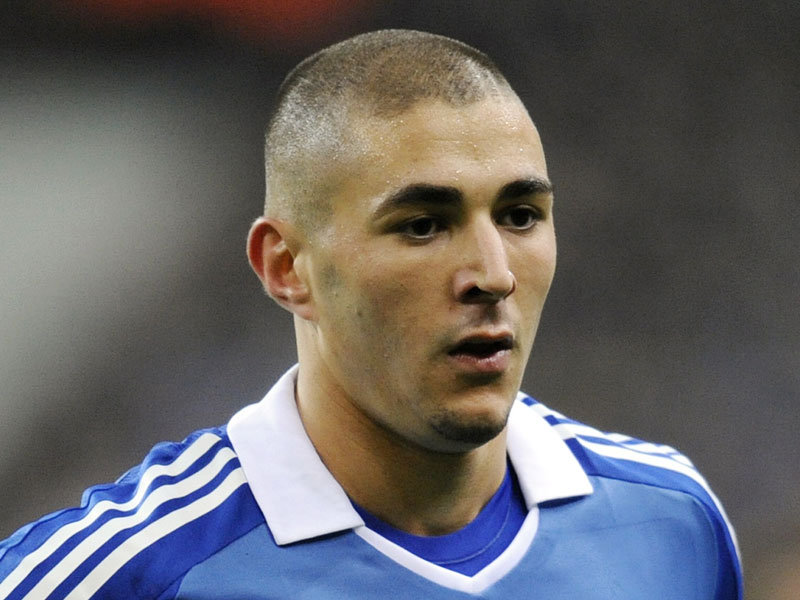 Noel La Graet, president of France's Football Association, has criticized Karim Benzema after the forward failed to score for France in last night's 0-0 draw with Georgia


"There is a problem. He is very disappointing. A starter at Real Madrid can not be as bad as people say. We expect more, "he said.

However, Benzema defended himself when questioned by the gathered journalists.

"I know when I am good or not. Tonight I was not terrible. For me to do better in the next game, I will not dwell on my substitution, "Benzema told the reporters.

"It's complicated - we do not win, we do not score goals and we do not Do Good Things. It's a difficult period. I would not say we doubt ourselves, but it's becoming a long time since we scored a goal, "he added.

The Real Madrid forward has not scored for the national team for more than a year with his last goal coming on June 5, 2012.

at 10:29 PM
Email ThisBlogThis!Share to TwitterShare to FacebookShare to Pinterest
Labels: Benzema, Qualification