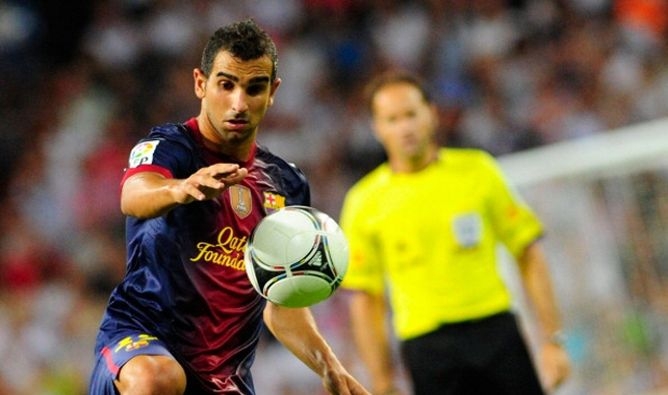 
Especially referred to the arrival of players Arsenal to Barcelona, and it seems that the Gunners could now become customers. Specifically, as reported by the Daily Mirror, Arsenal is a prime candidate to bring right guard the Catalan team Martin Montoya, whose contract expires at the end of the season.

Although there was no indication that arrived in London as a free agent, or perhaps in January, Montoya would certainly reinforce competition and would be a valuable reinforcement for the Gunners.

at 5:25 AM
Email ThisBlogThis!Share to TwitterShare to FacebookShare to Pinterest
Labels: Rumors