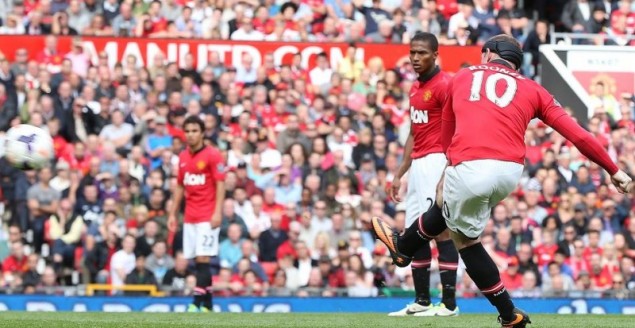 After Manchester United defeated Crystal Palace in the early kick-off, Arsenal and Tottenham Hotspur made it three wins out of four respectively while Manchester City drew


Two goals from Aaron Ramsey helped Arsenal to a 3-1 victory in a topsy-turvy encounter against Sunderland at the Stadium of Light.

With debutant Mesut Ozil pulling the strings, the visitors dominated the first half only for Sunderland to pull level and have two goals disallowed in between Ramsey's double in the second half.

The win puts Arsenal level on points with Tottenham and Liverpool, with the latter facing Swansea on Monday night.

New Spurs signing Christian Eriksen slotted a perfect through ball for the Sigurdsson?? With the opener as he powered past John Ruddy from 15 yards.

Sigurdsson made ​​sure of the win shortly after the break when finishing Paulinho's cross from five yards out, again, it was the superb Eriksen who imple influential in the move.

at 12:18 PM
Email ThisBlogThis!Share to TwitterShare to FacebookShare to Pinterest
Labels: Premiere League