With whom hangs legendary Del Piero?

With whom hangs legendary Del Piero? 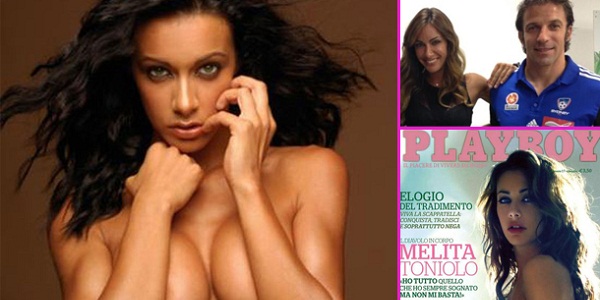 Del Piero at the charity dinner with Melita Toniolo

Del Piero's return to Italy, to perform the pre-season of the Sydney FC and has made a nice double with Melita Toniolo, but off the pitch.

The Italian model, 27, was the godmother of the Australian game against Reggiana (which ended 2-2) and asked for even before the game, take a photo with the former Juventus player.

Much cherished in Italy, where eventually did not participate in any of the particular games Sydney FC due to injury, Del Piero has not closed the door to a possible return to his native country after the passage by Austalia, where is the "Ambassador of Italian football '. Does Melita Toniolo, despite being adept at Inter, can convince the veteran striker to leave the country of kangaroos earlier?

at 4:31 AM
Email ThisBlogThis!Share to TwitterShare to FacebookShare to Pinterest
Labels: Australia, WOMEN