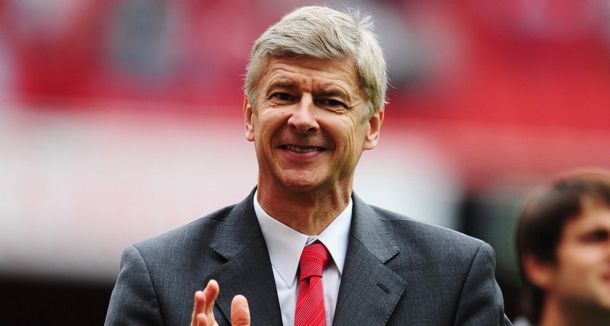 Passion of Arsenal related to the transitional period in which at the Emirates has not yet arrived no sound reinforsment, have continued to already at the start of the Premier League with defeat by Aston Villa


More worrying lack of width and it is already clear that Wenger will find in big trouble assembling the team before the next match when Arsenal away match with Fulham.

According to Wenger words, Wilshire and Oxlade-Chamberlain have experienced injury, Gibbs is due to head crash prematurely to leave the pitch, and the list of the injured are still Cazorla, Monreal, Arteta, Vermaelen and Sanogo.

If we add to that and red card Koscielny in the last round, it is clear that Wenger match waiting with only thirteen players. In addition to staffing problems, Gunners manager find out, and hard hit fans who want his departure.

at 5:15 AM
Email ThisBlogThis!Share to TwitterShare to FacebookShare to Pinterest
Labels: Premiere League