Turkey - The spectacle at the start of the season

Turkey - The spectacle at the start of the season 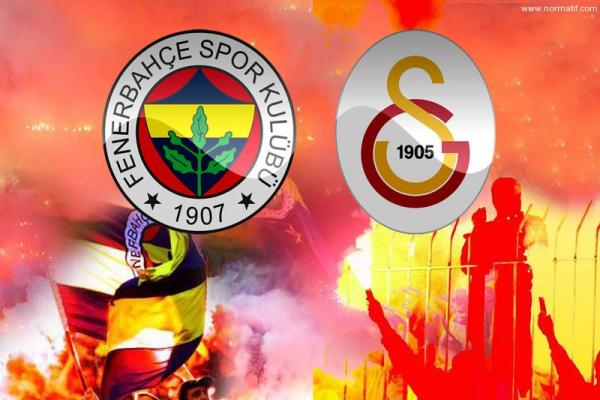 It is hard to imagine a more spectacular that would be able to start football season in Turkey. In the battle for the Super Cup, will spearhead crossed eternal rivals Galatasaray and Fenerbahce


Some wear blue and gold, the other red and gold. Each of their match is more than football.

Drogba, Sneider and band won the championship, while Kuyt, Musa Sou and company reach trophy in the cup Turkey. Recently, won the UEFA officials in court, and yet can participate in European competitions, and now play each other.

It is undisputed that both team extremely strong, perhaps scales tilted to the side of Galata because team little more experienced and on the bench have probably the best all-time domestic expert Fatih Terim.

In previous matches, they both showed excellent form. Galatasaray was defeated Arsenal on the preparations, and Didi Drogba showed that year, at least for him, just a number. Fener is routinely threw quite a solid team Salzburg in qualifying for the Champions League.
at 1:19 PM
Email ThisBlogThis!Share to TwitterShare to FacebookShare to Pinterest
Labels: Turkey