Barezzi: "Milan is the favorite against PSV"

Barezzi: "Milan is the favorite against PSV" 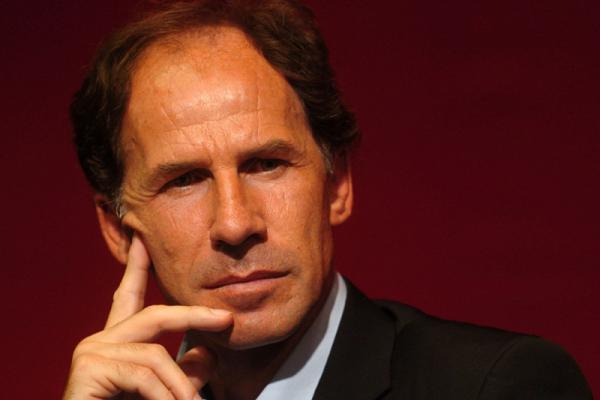 Milan has nothing to fear in duels with PSV, at least so thinks Franco Barezzi


In order to fight for participation in the elite ranks of competition "Rosoneri" will have to take out a very good team PSV.

According to the words of Italian football legend and former Milan player Franco Barezzi , Milan is a big favorite in this duel.

"PSV has a young and fast team, and they have already played their first matches in the championship, so they will be ready for the match with Milan," said Barezzi.

However, PSV this summer has left a number of quality players, including Mertens, Strotman, Lens, and retired Van Bomel, " added Barezzi.

According to the words Barezzi, Milan is a big favorite in this match, so it will be a surprise if they do not pass the group stage of the Champions League.

"The departure of these players, they lost a lot of quality, and Milan has nothing to fear, " added.
at 12:51 PM
Email ThisBlogThis!Share to TwitterShare to FacebookShare to Pinterest
Labels: Champions League