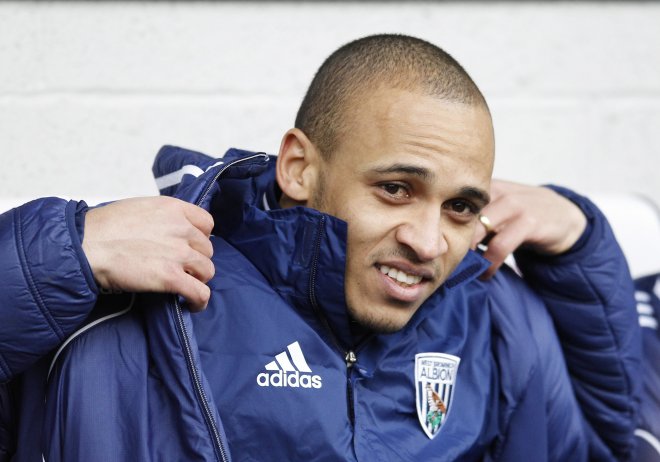 
Odemwingie has been an outsider at the Hawthorns since trying to engineer a move to Queens Park Rangers during the January transfer window, in Which he drove to Loftus Road on deadline day.

Al Nasr's latest bid is understood to have had the potential to go over £ 1.5 million, however, West Ham rejected the Middle East club's offer.

Now, Al Nasr have ended Their interest in Odemwingie, who is still training with the reserves after being told by manager Steve Clarke that he does not feature in his plans for the season.

The Nigerian international is believed to prefer to stay in the English leagues while the likes of Cardiff City and Crystal Palace have been linked with Odemwingie's services.

at 1:27 PM
Email ThisBlogThis!Share to TwitterShare to FacebookShare to Pinterest
Labels: Transfers