Bale does not want to play for Tottenham anymore

Bale does not want to play for Tottenham anymore 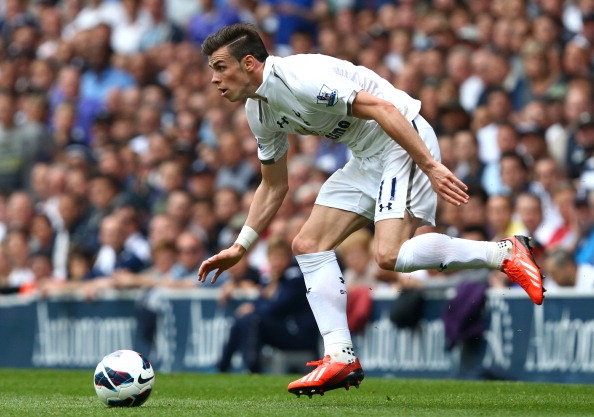 "Gareth is confused and bitter. He can not understand why Spurs have not agreed what would be the largest transfer fee in history.

"How could any player not be affected when he knows one of the world's biggest clubs has made ​​a huge bid but that the deal is not progressing? One thing's certain, he'll not play for Spurs again. "

Bale remains in a state of oblivion as transfer talks between Tottenham and Real Madrid continue. Spurs chairman Daniel Levy had earlier rejected a £ 85 million offer for the Welsh superstar.

After Saturday's 3-0 win against Inter Milan in Saint Louis, Ancelotti said: "Why talk about Bale when Jese and Morata have both played so well? They are young but incredibly talented. "

Daniel Levy, Tottenham chairman, had earlier said that he doubts weather Real Madrid can afford £ 170 million package of transfer and wages Which the transfer would require.

at 9:23 AM
Email ThisBlogThis!Share to TwitterShare to FacebookShare to Pinterest
Labels: Premiere League