Klinsmann: Bosnia and Herzegovina is where it belongs

Klinsmann: Bosnia and Herzegovina is where it belongs 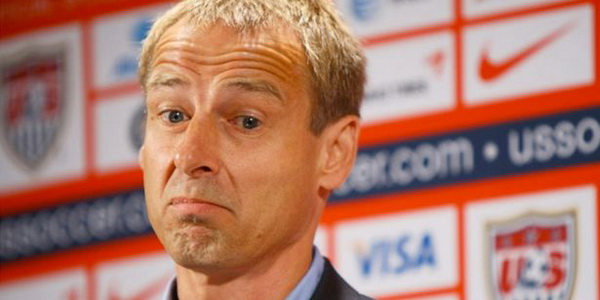 
We have complete respect for the Bosnian players, told for Anatolia Agency (AA), Jurgen Klinsmann, seleketor football national team of the United States.

Klinsmann said that the match with Bosnia and Herzegovina great opportunity for him to seen in what shape the U.S. team before the September continued qualification for the World Cup, "Brazil 2014."

"Both countries continue in September qualifications. I and my colleagues on the bench Bosnia and Herzegovina will have the opportunity to see where our players. I believe that we see and on the championship in Brazil. In any case, it's great to be here in Sarajevo, "claimed Klinsmann.

at 1:45 PM
Email ThisBlogThis!Share to TwitterShare to FacebookShare to Pinterest
Labels: Friendly