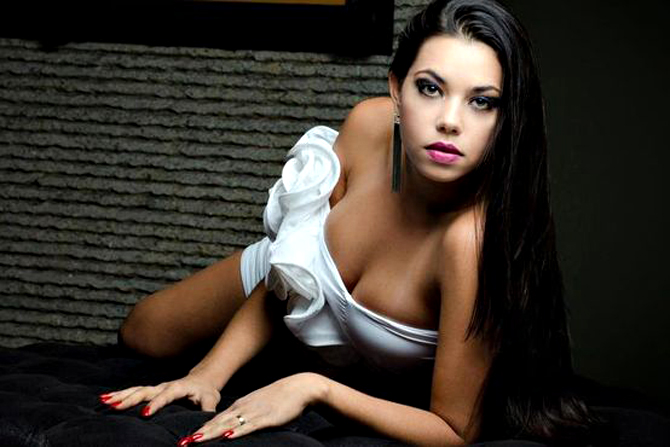 Brazilian top model Seti Jennifer, who is 35 years younger than her husband, dry sticks and stones by the club's management and fans 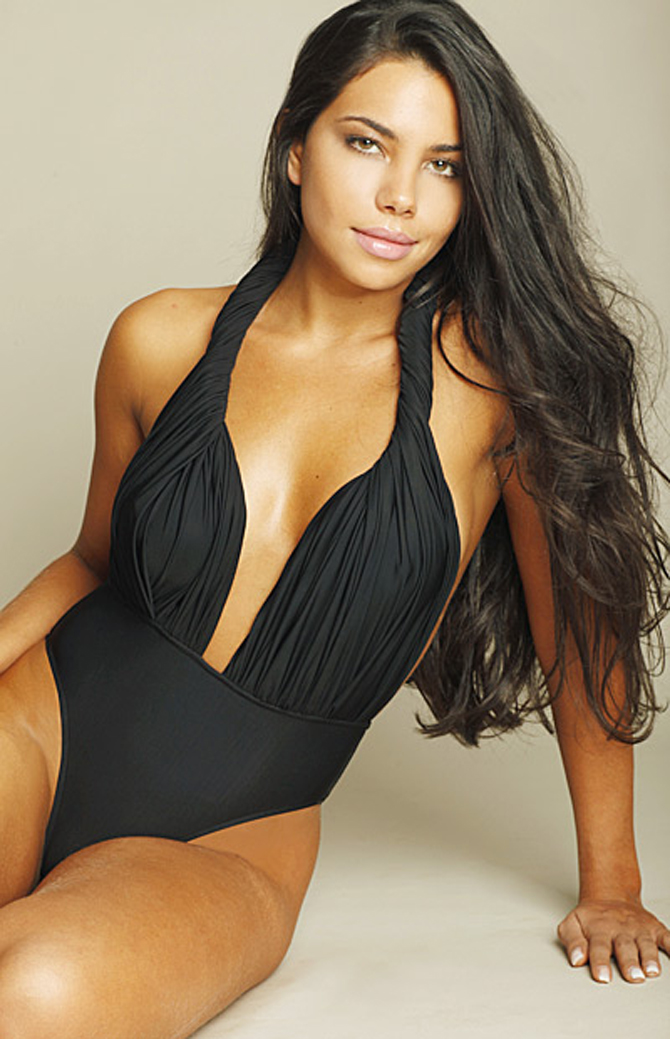 Jennifer, who is 35 years younger than Oliveira very quickly in a negative way addressed the fans who criticize the bad work of her husband.

"My love, I congratulate you for the courage with which you have in this situation," wrote Jennifer on facebook and added:

"Botafogo leader? Without pay, players without contracts, support of fans and the poor support of journalists," No way!
Oliveira, who was recently by the 100th way led Botafogo, quickly stood up in defense of his wife, justifying that it was an invasion of the privacy of his chosen ones. 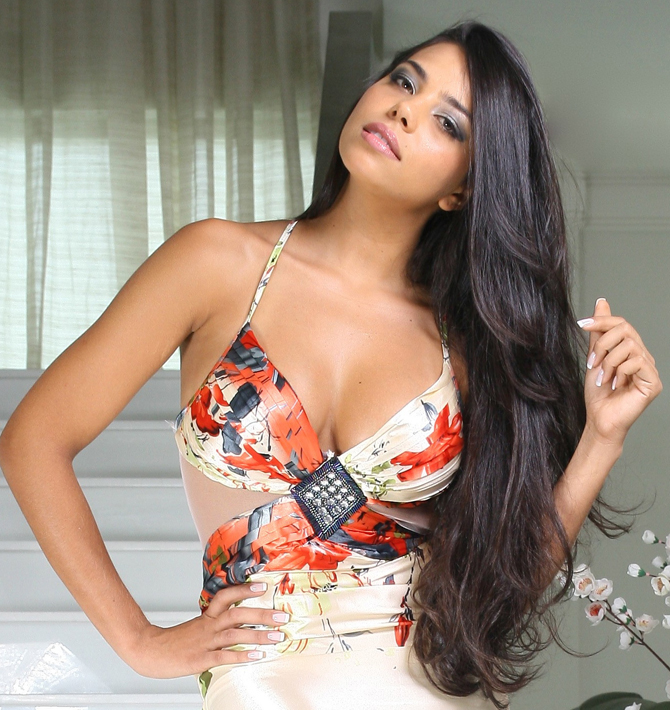 at 1:40 PM
Email ThisBlogThis!Share to TwitterShare to FacebookShare to Pinterest
Labels: WOMEN