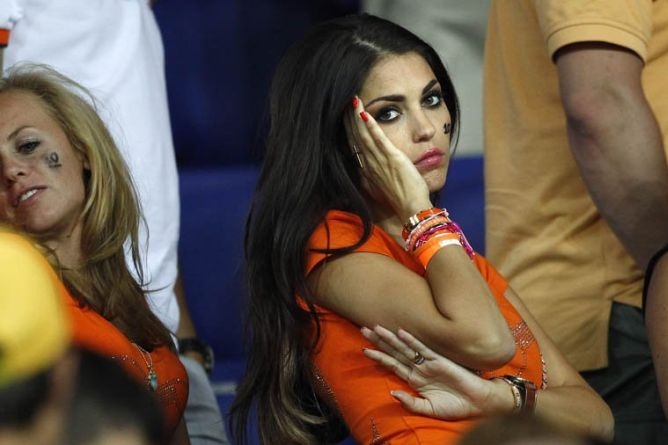 
Specifically, beautiful Yolanthe Cabela admitted that she was in relationship with a woman, and she admitted that it would not have anything against that making love with her husband and another woman.

Beautiful actress and journalist, already had problems with the Turks, who have raised a great outcry after news that Dutchwoman acted Turkish woman who seduces a much younger man, but when she starred sriptizet.

Yolanthe in an interview for the magazine "Grazia" was very honest when it comes to some relation in relationship.

She openly talked about the experience with the same sex.
"I am not ashamed of that, though I was drunk and it happened, did not mean anything, youthful folly, but I do not hide," she added Yolanthe.

at 1:31 PM
Email ThisBlogThis!Share to TwitterShare to FacebookShare to Pinterest
Labels: Scandals, Turkey