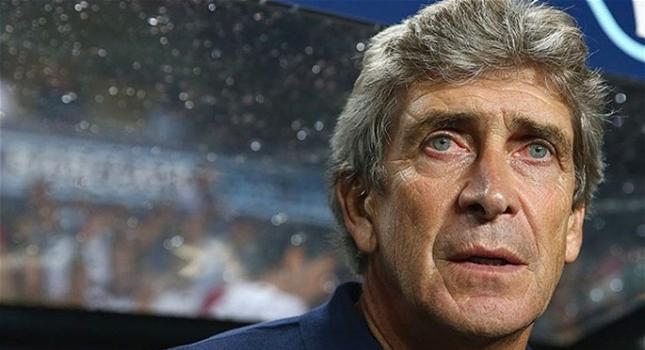 English runner-up this summer has already spent 116 million euros on Fernandinho, Jesus Navas, Alvaro Negreda and Stevan Jovetic, and it seems that the Qatari owners could re-open the wallet.

"The club has spent money in a proper way, we brought the players we needed. However, we will see what will happen even during July and August," said the Chilean coach.

Added Pellegrini and how it is important to winning start a new Premiership season which will Citizens open the 19th August against Newcastle.

We need to win in the first game because if at the beginning lose ground under your feet, it is difficult to recover. England Premiership is different from all the leagues in which I have worked so far, but I'm not worried about it. Of course it would be better to have more time to prepare, but I hope that we'll be ready to welcome the season, concluded the new coach of City.

at 12:48 AM
Email ThisBlogThis!Share to TwitterShare to FacebookShare to Pinterest
Labels: Premiere League