European Championship U19 - Serbia draw for first place in the group!

European Championship U19 - Serbia draw for first place in the group! 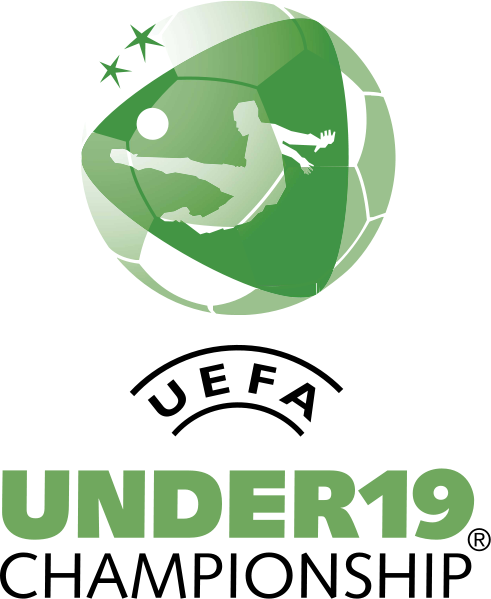 
Serbia is in the last round of the group "B" drew with France 1-1 (0-1) and won the seventh point in the group, enough to stay in the first position.

In the first part of the game Serbia is over Ozegovic twice seriously threatened but the French gone to the rest with the advantages of one goal which scored Uno in the 31st minute.

The second part of the match brought a new chance for Serbia and the best missed Vojvodic, just minutes before the equalizer goal by Pavlovski at the 77 minute.

Having Vojvodic hit the crossbar Pavlovski is from the free kick scored a terrific goal for the final 1-1 and placement of Serbia in the semifinals of from first position in the group "B".

Semi-final is scheduled for Monday and the final placement of teams in group "B" after three rounds, it looks like this:

at 11:15 PM
Email ThisBlogThis!Share to TwitterShare to FacebookShare to Pinterest
Labels: European Championship U-19