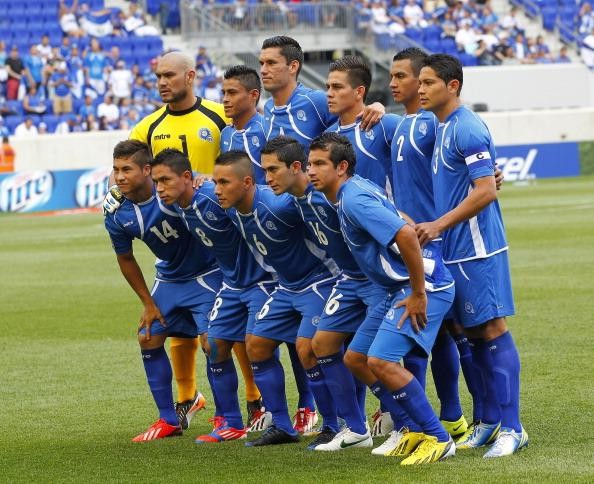 El Salvador beat Haiti and secured quarter-finals of the Gold Cup 2013th Haiti with 3 points could still reach the quarter-finals as one of two best third-place teams, pending other results.

"We came here to have a good Gold Cup," Zelaya said. "Hopefully we can surprise some people in the next round. Zelaya netted the goal after Haiti goalkeeper Frandy Montrevil stopped his penalty kick in the 76th minute.

The goal was not without controversy, as Haiti players adamantly protested Linesman Philippe Biere's foul call on Jean Marc Alexandre, Which was upheld by referee Javier Santos.

It was Zelaya's third goal of the tournament. He scored twice in a 2-2 draw against Trinidad and Tobago to open group play on July 8th

Kenwyne Jones had a goal and an assist, helping Trinidad and Tobago to a 2-0 victory over Honduras to advance to the quarter-finals of the CONCACAF Gold Cup.

Molino scored second goal in the 67 'minute for win against Honduras who despite the loss, finished atop Group B after wins over Haiti and El Salvador.

With the win, Trinidad and Tobago, Haiti dropped out of the competition.

at 11:55 PM
Email ThisBlogThis!Share to TwitterShare to FacebookShare to Pinterest
Labels: Gold Cup