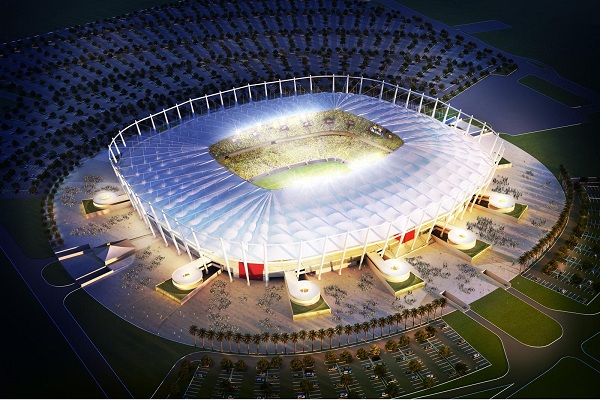 About 200 people today blocked the access to the stadium, "Brasilia", which will host the opening Confederations Cup


Protest was organized by a group that believes that the costs of organizing the World Cup and the Confederations Cup exceeded every measure.

They are today blocked the main road to the stadium thus they burned tires on it.

Police and firefighters were forced to react, but there was no conflict. The road was purified in the late afternoon by local time.

Edson Da Silva, one of the protest organizers, said the protests were directed against the government, which is spending huge amounts of money on football. He announced the continuation of protests.
at 12:50 AM
Email ThisBlogThis!Share to TwitterShare to FacebookShare to Pinterest
Labels: Scandals, World Cup