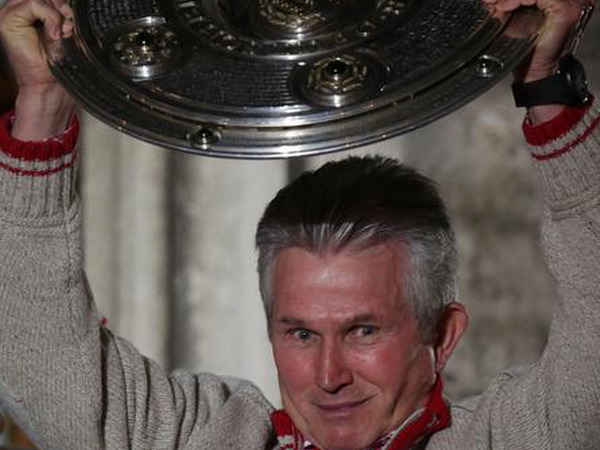 
Bayern on Saturday in the last round Bundesliga will play as a guest with Borussia Mönchengladbach, which will be the last match for Jupa Heynkesa. "On Saturday will be my last match in the Bundesliga. What will happen after that ... probably will be disclosed after the Cup final," said Heykens reporters. Bayern Munich won the title in the Bundesliga, and on 25th May it expected the final Champions League on Wembley against Borussia Dortmund, while the German Cup Final Bayern play 1st June against VfB Stuttgart.
at 7:50 AM
Email ThisBlogThis!Share to TwitterShare to FacebookShare to Pinterest
Labels: Bundesliga, Jup Heykens