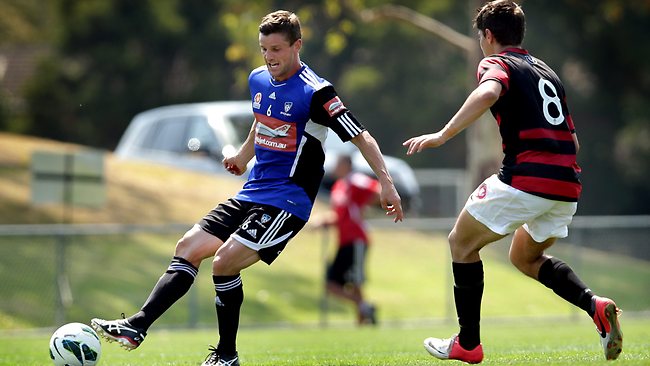 It was a nice story, but it's time to move on. After a disagreement with coach Frank Farina last Friday there was a termination.


After the couple exchanged harsh words with the coach he had to play with the second in exhibition match in training. After this move Frank Farina, Jason took off his boots and left trainings and therefore was not included in the team against Brisbane Roar.

The decision to terminate the contracts were made, his manager and executive director of the Sydney FC Tony Pignata.

"Sydney FC has this afternoon agreed to mutually terminate the contract of Jason Culina," Pignata said in the statement. "We would like to wish Jason the best of luck with the rest of his football career."

Culina made eight appearances for the Sky Blues, scoring two goals and looked like he was on track to regain his best form.

He thanked to Sydney FC for help to return to football, and his rehabilitation. He thanked the management, coaching personnel, players and especially thanked physiotherapist Stan Ivancic.