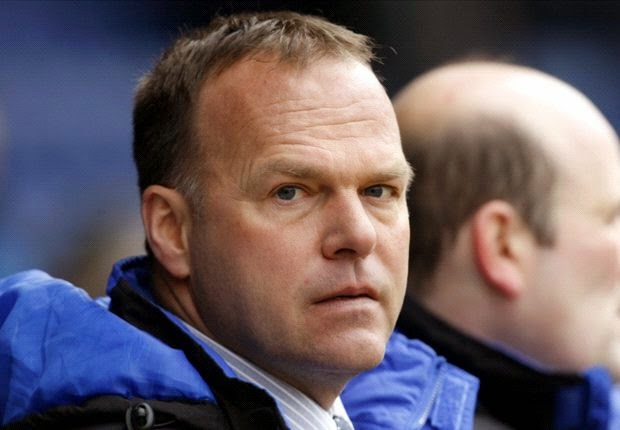 
The 53 year old had previously been academy director at the club and had been in that role since 2009.

Zenit have also been drawn against PSV Eindhoven in the Europa League and will be playing in Philips Stadion on February 19.