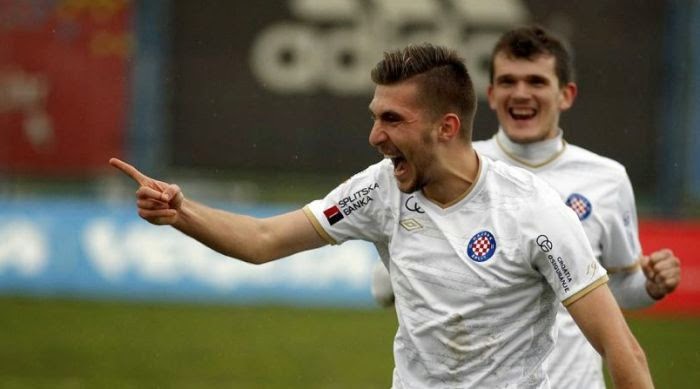 The 22 year old was close to joining Serie A side Inter Milan but the deal feel through after the Nerazzuri decided to go for Croatia midfielder Marcelo Brozovic.

Susic is a central midfielder who started out as a defensive midfielder but was moved on to the wing by current boss and that is where the left footer has developed into a quick and direct attacker. The Bosnian has scored five goals in all competitions for his side in 17 games this season. The former Standard Liege is expected to cost around €5 million to any potential suitor.

The midfielder has also played seven games for Bosnia and Herzegovina including two games at last year’s world cup.

Susic’s sudden availability has also alerted a number of other Premier League clubs including West Ham, Stoke City and West Bromwich Albion. On previous occasions he has been scouted by Arsenal, Chelsea and Tottenham Hotspur.

Although it looks likely that the Magpies will not be signing anyone in January but his sudden availability may cause club to have a rethink.