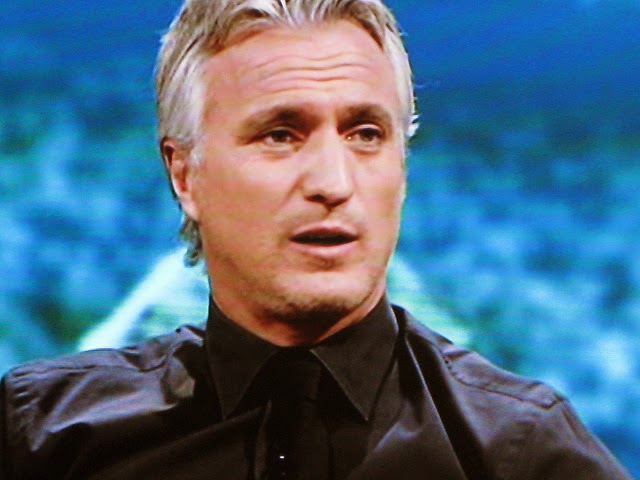 
The former Newcastle United and Tottenham midfielder is being paid £250,000 by the Bookmaker Paddy Power to challenge Sepp Blatter, however Ginola claims it is only a salary.

When asked if his bid is genuine, Ginola claimed: “It’s transparency. It’s the job. Why not? I’m not a football player any more. It’s a proper job.

“The things I’m going to do on a daily basis are working hard, putting my name on the line, my family, everything. Why are you looking at this? There is no confusion on this – it’s very clear.

“Basically it’s a salary. I’m being paid to do a job to be able to reach the first target, which is [gaining the support of five nations] five associations, plus doing the campaign next to it and towards the end of May.

“That’s being naive thinking you can do something like that because as I said, this is a proper job. Maybe for the first time in my life. Playing football was a piece of cake compared to what I am doing right now.”

FIFA president Sepp Blatter has been heavily criticised and is running for a fifth term in office and Ginola has criticised the transparency of the organisation.

“You can believe it – and you can rely on it. I do believe that I can stand in front of you and say I can be the next president. I want to share my ideas and my view on the game. As I said in the speech, I want a fair game.

“There are three things that are very important for me – transparency, democracy and equality. That’s the main thing I want to achieve. I’m not saying it’s going to be easy.”