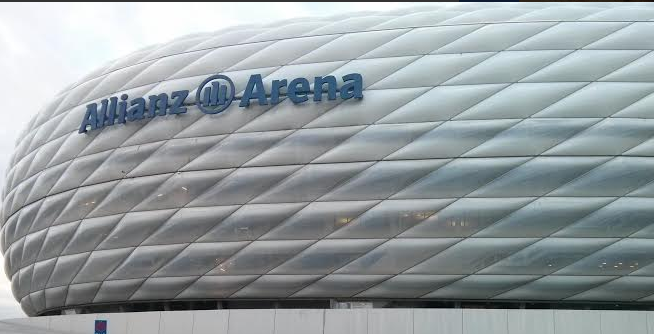 This is what club Deputy Chairman Jan-Christian Dreesen said for the news, "We would like to thank the municipal authorities, police and fire service for the productive cooperation in this matter,"

Chairman Karl-Heinz Rummenigge added, "We're extremely pleased that from now on we can give even more fans the chance to attend our team's matches."

Bayern will host Schalke for the first match with the new capacity on February 3 and the decision will be reviewed in the summer.

at 9:17 AM
Email ThisBlogThis!Share to TwitterShare to FacebookShare to Pinterest
Labels: Allianz Arena, Bayern Munich, Bundesliga