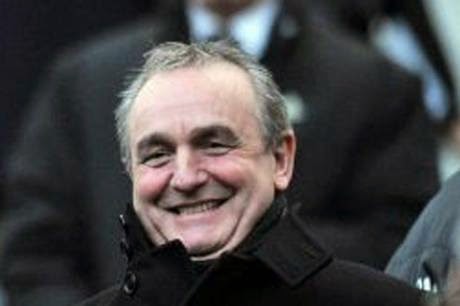 Derek Llambias has been appointed the new chief executive of Glasgow Rangers; the club confirmed the appointment in a statement to the London Stock Exchange.

Llambias a close friend of Mike Ashley who has 8.9% stake in the Scottish club was previously the Managing Director of Premier League club Newcastle United.

The appointment means that David Somers will now revert to being the non-executive Chairman.

This is what Somers had to say on the appointment, "I am delighted that Derek has agreed to step up to the Chief Executive role.

"This is a successful outcome to the process, announced on 27 October 2014, which involved interviewing a number of high calibre candidates.

experience, particularly from his time at Newcastle United, which we feel confident will be invaluable to Rangers."