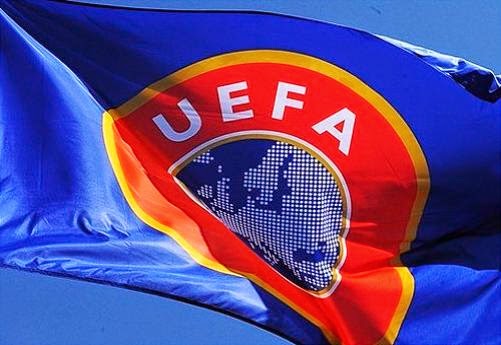 Tonight will be continued qualify for the European Championship in France in 2016, and scheduled to be eight matches


Besides meeting the national team of Bosnia and Herzegovina and Cyprus, in the framework of Group B will be played another match. Gareth Bale and society from Wales will be at easier test in Andorra, where everything except winning visiting team would be equivalent to a great sensation.

In the same period are scheduled even some interesting encounters, the most notable being a duel between the Czech Republic and the Netherlands. No less interesting should not be in Norway, where it will host selection welcome Italy, and is likely to be uncertain and in Iceland where they will play Turkey.

Croatia will open qualification with game at home with Malta where it is expected apparent victory hosts, who lost several important players who have said goodbye to the representative jersey after the end Mundial. It will be an opportunity to the local audience in the best light shows some new powers like Halilovic, Kramarić Čop and many others.

Two games begin at 18 am and will meet Azerbaijan and Bulgaria within the group H, and Kazakhstan and Latvia in Group A.
at 6:21 AM
Email ThisBlogThis!Share to TwitterShare to FacebookShare to Pinterest
Labels: Euro 2016, Qualification, Qualification for Euro 2016