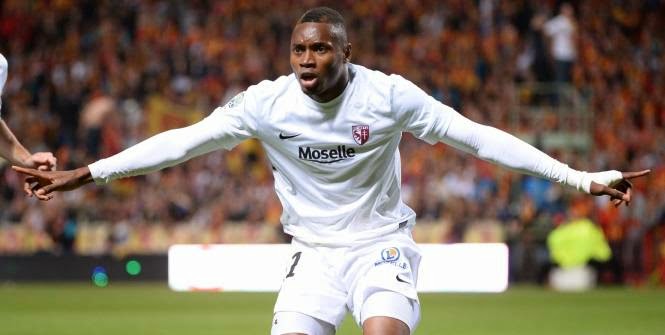 The Rotterdam club lost star striker Graziano Pelle to Southampton, but failed to bring in a recognised striker, which has partly been behind their poor start to the season. Feyenoord currently sit 15th in the Eredivisie while they are out of the KNVB Cup.

Everse said, “I know for certain that this summer, two good strikers were offered to Feyenoord”

“The first is Diafra Sakho, from Senegal. I’d have picked up his passport to get him over here. Last season he scored 20 goals for FC Metz in the French Ligue 2.

“The second is Stefan Scepovic, a Serb. He scored 23 goals for Sporting Gijon in the Segunda Division. He eventually moved to Celtic. I wonder why Feyenoord did not gamble on him?”